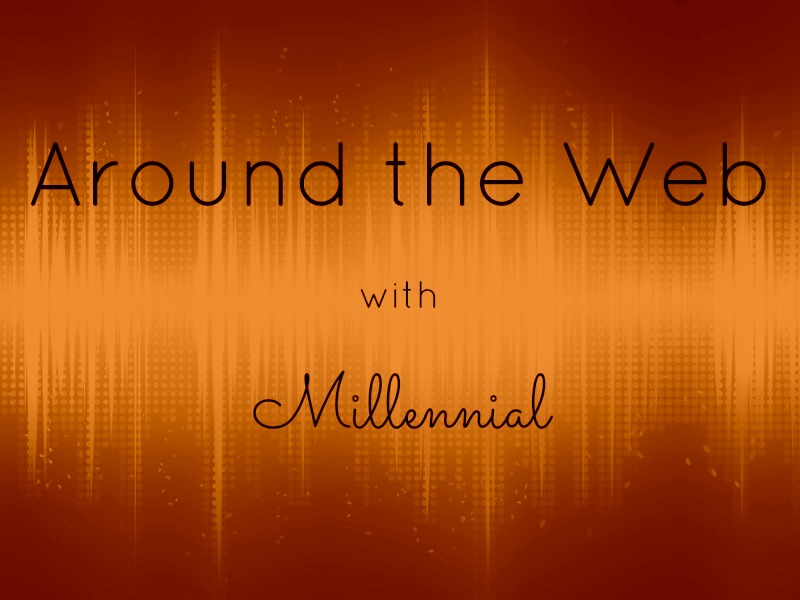 Why Paul Ryan Opposes Divisive Politics by Jonathan Chait: “Ryan has not altered the policy mix that he once described as a defense of the makers against the takers. He continues to favor the same combination of very large tax cuts for the affluent and very large cuts in social spending for the poor. He simply places more emphasis on his belief that the beneficiaries of social transfers tend to be harmed by having their work ethic sapped.”

Climate justice is a matter of faith by Sylvia Hood Washington: “When I talk to Catholics—regardless of color—about climate justice, environmental justice, and the right-to-life perspective, they get it. They understand. Catholics have always been involved in environmental movements. It’s part of our pro-life mission.”

Indiana Governor Signs Abortion Bill With Added Restrictions by Mitch Smith: “In addition to holding doctors liable if a woman has an abortion solely because of objections to the fetus’s race, sex or a disability, like Down syndrome, the law restricts fetal tissue donation and requires doctors performing abortions to have admitting privileges at a hospital or to have an agreement with a doctor who does.”

Vietnam sentences prominent blogger for anti-state posts by AP: “A court in Hanoi sentenced a prominent Vietnamese blogger to five years in prison for posting anti-state writings, in a one-day trial Wednesday that highlighted the Communist country’s tough approach to dissent.”

New social media strategy for Pope Francis: Pics or it didn’t happen by Michael O’Loughlin: “Francis has been clear, at least on social media, about where he intends to lead the institution under his care. He’s adopting another platform to spread his message of reform further. Only this time, the revolution will be illustrated.”

Give Puerto Rico Its Chance to Thrive by Lin-Manuel Miranda: “What Puerto Rico needs, as a first step, is what almost any other company or government has — the ability to restructure its debt. Congress can make that happen.”