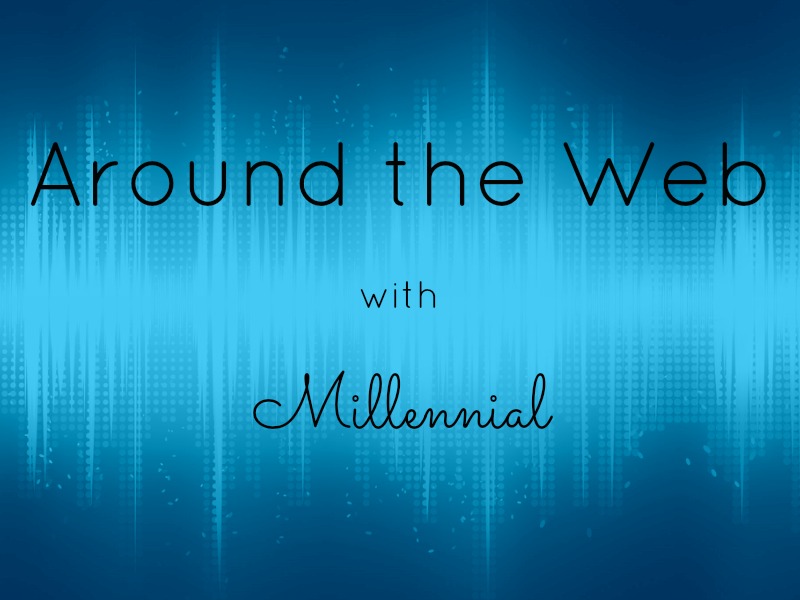 In today’s troubling times, where are our faith leaders? by EJ Dionne: “Humble prophets are hard to find, especially in this election year, but they have a special vocation: to remind the skeptical that religion, which can indeed be divisive, is also a moral prod and an intellectual spark.”

Anne Frank Today Is a Syrian Girl by Nicholas Kristof: “The reasons for the opposition then were the same as they are for rejecting Syrians or Hondurans today: We can’t afford it, we should look after Americans first, we can’t accept everybody, they’ll take American jobs, they’re dangerous and different.”

Paul Ryan unveils plan to set fire to the American health-care system by Paul Waldman: “Just imagine that: 20 million Americans losing their coverage all at once. Consider the parade of horror stories in the news about people being destroyed financially, and more than a few dying, because they can’t afford health care.”

‘Shedding tears for the injured children of Syria is not enough’ by  Zaher Sahloul: “Every life is precious. Omran has reminded us all of the terrible suffering of the children caught up in this war. Let us not forget them again.”

The New Ideology of the New Cold War by Jochen Bittner: “We need a new generation of Roosevelts, Adenauers and Monnets, leaders who will take on orderism’s challenge without lashing out at its adherents.”

Forming Our Children to Go Forth by Krisanne Vaillancourt Murphy: “One of the hardest things to explain is that while neither political party shares all of our Catholic values, we cannot simply retreat from political life and its respective duties.”

How foreign money is being used to campaign against our abortion law by David Quinn: “The funding for the campaign to repeal the Eighth Amendment has come from an organisation called the Open Society Foundation which was established and is financed by one of the world’s richest men, billionaire George Soros. Some of the money goes to good causes. But Soros also favours the liberalisation of drug laws, laws against prostitution and laws against abortion.  We know that Soros is funding Irish pro-choice organisations because documents from his organisation were leaked.”

Trump’s most insidious claim yet by Michael Sean Winters: “He has now topped his list of outrageous things with a new charge, the most insidious to date. He has said that if he does not win the election this November, it will be because the election is rigged.”