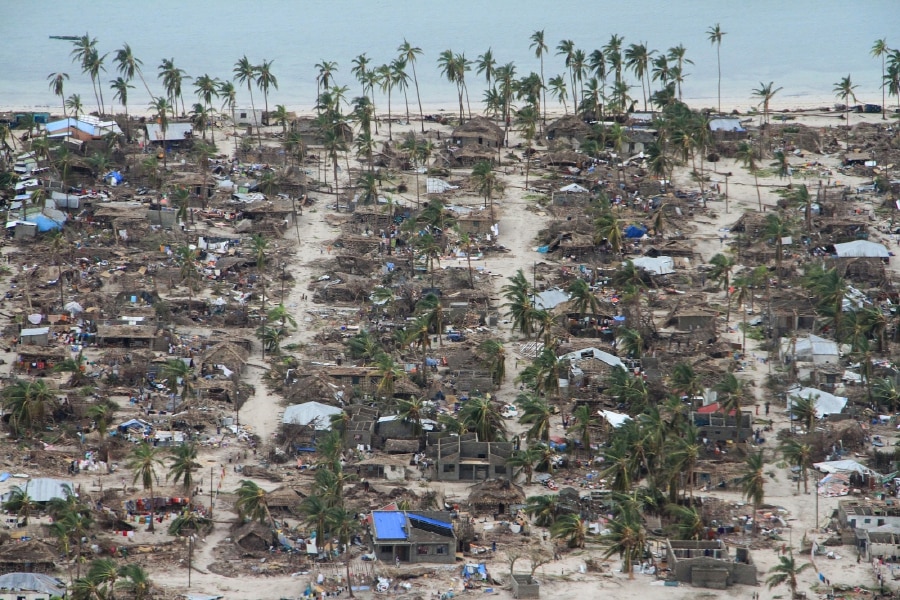 In an interview with Crux, millennial Catholic Allen Ottaro, the founder and executive director of the Catholic Youth Network for Environmental Sustainability in Africa (CYNESA), says:

Africa is on the frontlines of environmental degradation, as it faces numerous environmental threats such as biodiversity loss, pollution, climate change, deforestation, water scarcity among others, all of which pose serious challenges for sustaining life, both for present and future generations.

Environmental degradation further compounds the poverty situation on the continent, as it the most vulnerable communities who are most impacted by the effects of environmental degradation. In turn this has impact on the social conditions of the people, for example accelerating rural-urban migration, challenge of food security, access to water and impact on people’s health….

I think that tackling the climate crisis is one of the most urgent environmental needs of our time. Extreme weather-related events such as Cyclone Idai, which destroyed 90 percent of the city of Beira [in Mozambique], is a sobering reminder of the urgency of the climate crisis. In recent weeks and months, several governments have declared a climate emergency. Pope Francis has also joined in declaring a climate emergency, echoing his call in the encyclical letter Laudato Si’.