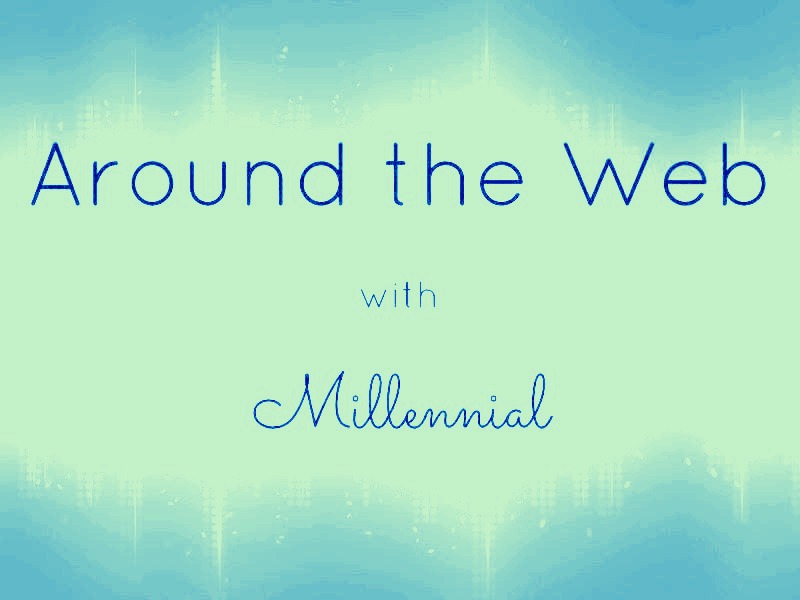 Stories Survive: A Child of the Holocaust Reclaims a Resilient Heritage by Ryan Stellabotte: “A child survivor of the Holocaust was reluctant to share his family’s full story, until he saw a picture of himself as a 4-year-old boy at Auschwitz on a website denying the Holocaust.”

Democracy Dies When Labor Unions Do by Eric Levitz: “There’s a strong argument that giving ordinary Americans a say over how their workplaces are governed is just as fundamental to democracy as giving them the ballot.”

How Paying for College Is Changing Middle-Class Life by Caitlin Zaloom: “Perhaps the central theme that emerged from this research was that for middle-class parents, the requirement to help pay for college is seen not merely as a budgetary challenge, but also as a moral obligation. The financial sacrifices required are both compelled and expected. They are what responsible parents should do for their children.”

The process of impeachment is now inevitable by Michael Gerson: “For the first time in American history, the president has pleaded guilty to an impeachable offense. This is effectively what happened when the White House released the readout from President Trump’s July 25 call with Ukrainian President Volodymyr Zelensky. There is now no question that Trump asked the leader of a foreign country to investigate Joe Biden and his son — a request that was made in the context of a broader discussion of U.S. aid to Ukraine. This was the use of American power and diplomacy, not to serve the interests of the country, but for personal and selfish gain. It constitutes corruption of the first order.”

Don’t like that pope? Read what he wrote. by Michael Sean Winters: “So, instead of painting Francis in such a harsh and negative light, rather than poking fun at synods, or highlighting and even championing a score-settling text like Viganò’s “testimony,” I invite conservative Catholics to come to Francis and his teachings with an open heart and an open mind.”

Pope Francis will have the last word: The pontiff is responding to his U.S. critics by John Gehring: “Pope Francis’ opponents will continue to engage in the strange pursuit of appointing themselves the true guardians of Catholic orthodoxy while doing everything they can to undermine the successor of St. Peter. In Rome, the pope stays focused on reform and renewal, building a legacy that will long outlast his detractors.”

The West has lost confidence in its values. Syria is paying the price. by Anne Applebaum: “So many things have been lost in Syria: our commitment to “genocide prevention,” our consciousness of the “responsibility to protect,” our long-standing commitment to peacemaking and peacekeeping. But out of all of these things, it is this, our loss of empathy, that will over time prove most damaging and dangerous, not just to Syria but also to ourselves.”

“A bullet-pierced tabernacle in San Salvador. 40 years after the murder of Saint Oscar Romero, a reminder that God is on the side of—and promises Resurrection to—the crucified, wounded, tortured, lost, neglected, abandoned, sick, those unseen and unheard.” Marcus Mescher