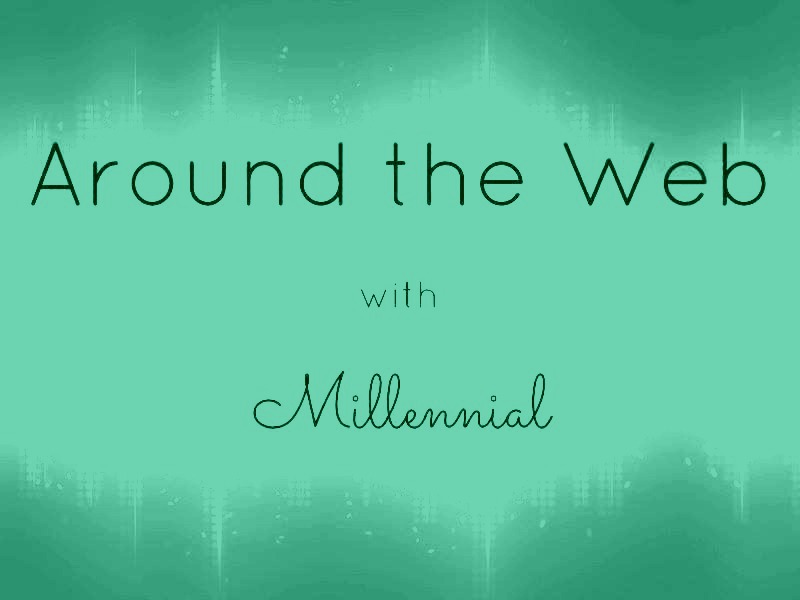 How meritocracy harms everyone — even the winners by Sean Illing: “What makes Markovits’s book so interesting is that he doesn’t just condemn meritocracy as unfair for non-elites; he argues that it’s actually bad for the people benefiting from it. The “trap” of meritocracy ensnares all of us, he says, in ways that make life less satisfying for everyone.”

I’m a stay-at-home mom. Here’s what changed my mind about paid family leave. by Courtney Reissig: “I care about valuing life from the womb to the tomb. The maternal instinct that is so often talked about includes an innate impulse to care for the vulnerable. Many stay-at-home mothers have made specific sacrifices to care for their children. If anyone should stand up for policies that protect the vulnerable and value caregiving, it should be us.”

How America Ends by Yoni Appelbaum: “Whether the American political system today can endure without fracturing further, Daniel Ziblatt’s research suggests, may depend on the choices the center-right now makes. If the center-right decides to accept some electoral defeats and then seeks to gain adherents via argumentation and attraction—and, crucially, eschews making racial heritage its organizing principle—then the GOP can remain vibrant. Its fissures will heal and its prospects will improve, as did those of the Democratic Party in the 1920s, after Wilson. Democracy will be maintained. But if the center-right, surveying demographic upheaval and finding the prospect of electoral losses intolerable, casts its lot with Trumpism and a far right rooted in ethno-nationalism, then it is doomed to an ever smaller proportion of voters, and risks revisiting the ugliest chapters of our history.”

Elite police force spreads terror in the barrios of Venezuela by Angus Berwick and Sarah Kinosian: “The new reporting provides the deepest insight yet into the methods used by the force to snuff out perceived threats to Maduro’s increasingly authoritarian rule. This portrait of the FAES, a force of some 1,500 officers, complements earlier reports in which Reuters examined other blunt instruments used by the leftist leader to control his hungry and impoverished populace – from a multitudinous and loyal cadre of senior military officers to a special intelligence service created with the help of imported security advisors from Cuba. “

The End of Babies by Anna Louie Sussman: “Decades of survey data show that people’s stated preferences have shifted toward smaller families. But they also show that in country after country, actual fertility has fallen faster than notions of ideal family size. In the United States, the gap between how many children people want and how many they have has widened to a 40-year high.”

How Juul Hooked a Generation on Nicotine by Julie Creswell and Sheila Kaplan: “The company planted the seeds of a public health crisis by marketing to millennials, who had low smoking rates, and it ignored evidence that teenagers were using its products.”

Here’s how Russia will attack the 2020 election. We’re still not ready. by Renee DiResta, Michael McFaul and Alex Stamos: “Most of the attention in the battle against foreign disinformation has focused on bots, trolls and other digital actors on social media, but it must also include traditional media organizations. Editors and reporters should consider how they will react to these situations now, rather than improvising reactions to the wave of disinformation we know is on the way. Newsrooms should carefully consider how the volume of their coverage might be manipulated by strategic leaks.”

Which is worse, bigotry or cowardice in the face of bigotry? by Michael Gerson: “The racism, misogyny and dehumanization — the assault on migrants, Muslims and refugees — have only begun. And those who enable it are equally responsible for it.”

The Miseducation of the American Boy by Peggy Orenstein: “Then, during the second half of the 20th century, traditional paths to manhood—early marriage, breadwinning—began to close, along with the positive traits associated with them. Today many parents are unsure of how to raise a boy, what sort of masculinity to encourage in their sons. But as I learned from talking with boys themselves, the culture of adolescence, which fuses hyperrationality with domination, sexual conquest, and a glorification of male violence, fills the void.”

The Tax Break for Children, Except the Ones Who Need It Most by Jason DeParle: “The credit now costs the federal government $127 billion a year — far more than better-known programs like the earned-income tax credit ($65 billion) and food stamps ($60 billion). But children with the greatest economic needs are least likely to benefit.”