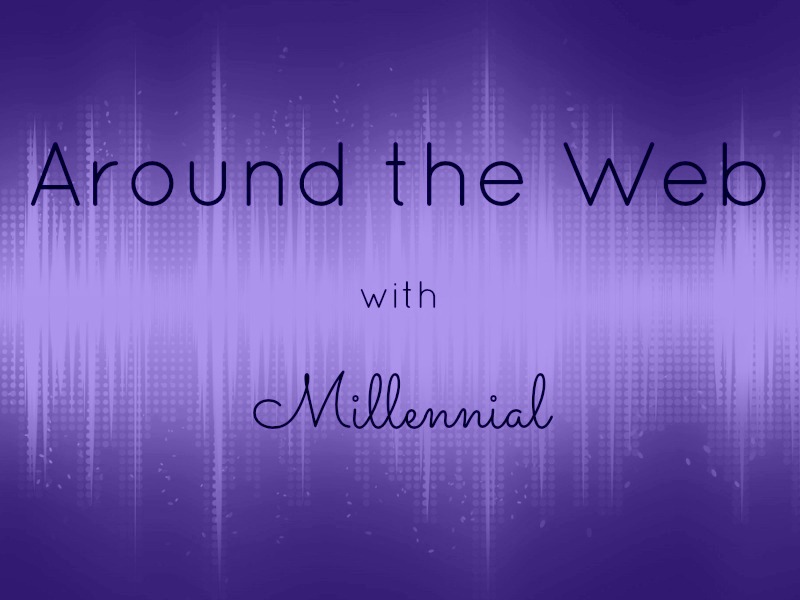 How misinformation overwhelmed our democracy by Sean Illing: “We live in a media ecosystem that overwhelms people with information. Some of that information is accurate, some of it is bogus, and much of it is intentionally misleading. The result is a polity that has increasingly given up on finding out the truth.”

Rising anti-Semitism is a sign of America’s declining health by Michael Gerson: “The level of anti-Semitism has always been a kind of test — a measure of a nation’s social health, or the lack of it. When the rights of Jews are violated, all human rights are insecure. When Jews and Jewish institutions are targeted, all minorities have reason for fear.”

Giving birth in America now costs more than a woman earns in a month by Irina Ivanova: “The cost of giving birth in America has skyrocketed in recent years — even for women with employer health insurance. A major study looking at women with employer-provided health insurance found that the average new mom spent $4,500 out-of-pocket to give birth in 2015, the most recent year data are available. That’s a 50% increase from 2007, when the typical new mom paid out just over $3,000 of her own money. It’s also more than three times the rate of inflation over that time period.”

In China’s Crackdown on Muslims, Children Have Not Been Spared by Amy Qin: “Thrust into a regimented environment and immersed in an unfamiliar culture, children in the boarding schools are only allowed visits with family once every week or two — a restriction intended to “break the impact of the religious atmosphere on children at home,” in the words of the 2017 policy document.”

How Did Americans Lose Faith in Everything? by Yuval Levin: “What stands out about our era in particular is a distinct kind of institutional dereliction — a failure even to attempt to form trustworthy people, and a tendency to think of institutions not as molds of character and behavior but as platforms for performance and prominence.”

An Incoherent Truth by Thomas Chatterton Williams: “In a hyperpolarized system such as ours (as opposed to a European parliamentary government), what seem to be inevitable political coalitions are just as often post hoc frameworks grafted on top of marriages of convenience.”

Raising The Minimum Wage By $1 May Prevent Thousands Of Suicides, Study Shows by Graison Dangor: “A new study suggests that raising the minimum wage might lower the suicide rate — especially when unemployment is high — and that doing so might have saved tens of thousands of people from dying by suicide in the last quarter century.”

U.N. report lays out agonies faced by Syrian children amid war by AP: “In Syria’s civil war, girls as young as 9 have been raped and forced into sexual slavery. Boys have been tortured, forced into military training and ordered to carry out killings in public. Children have been targeted by sniper fire and used as bargaining chips to extract ransoms. Those gruesome facts have been the focus of a new report by U.N.-backed investigators of the Syrian war, which for the first time looks solely at the plight of the children caught up in the conflict.”

‘Staggering number’ of human rights defenders killed in Colombia, the UN says Radina Gigova by Radina Gigova: “Human rights activists and community leaders in Colombia are being killed at an alarming rate, the United Nations human rights agency warned Tuesday as it urged the government to “make a strenuous effort” to prevent attacks on those who are defending fundamental rights.”

Five myths about bipartisanship by Thomas E. Mann and Norman J. Ornstein: “From health care to climate to stimulus to deficit reduction to trade, debates where there was long common ground — and where there still is significant overlap — have been superseded by partisan warfare.”

College-Educated Voters Are Ruining American Politics by Eitan Hersh: “Many college-educated people think they are deeply engaged in politics. They follow the news—reading articles like this one—and debate the latest developments on social media. They might sign an online petition or throw a $5 online donation at a presidential candidate. Mostly, they consume political information as a way of satisfying their own emotional and intellectual needs. These people are political hobbyists. What they are doing is no closer to engaging in politics than watching SportsCenter is to playing football.”

The Working-to-Afford-Child-Care Conundrum by Ashley Fetters: “If all or most of one parent’s income were being canceled out by the costs of child care, perhaps the obvious solution would be for that parent to simply, like Tiffany, stop working and stay at home. But as Blau points out, in many cases it’s not a 1-to-1 ratio; a significant portion of the income may be going to child care, but perhaps the rest is needed to buy the groceries or make the monthly rent payment.”