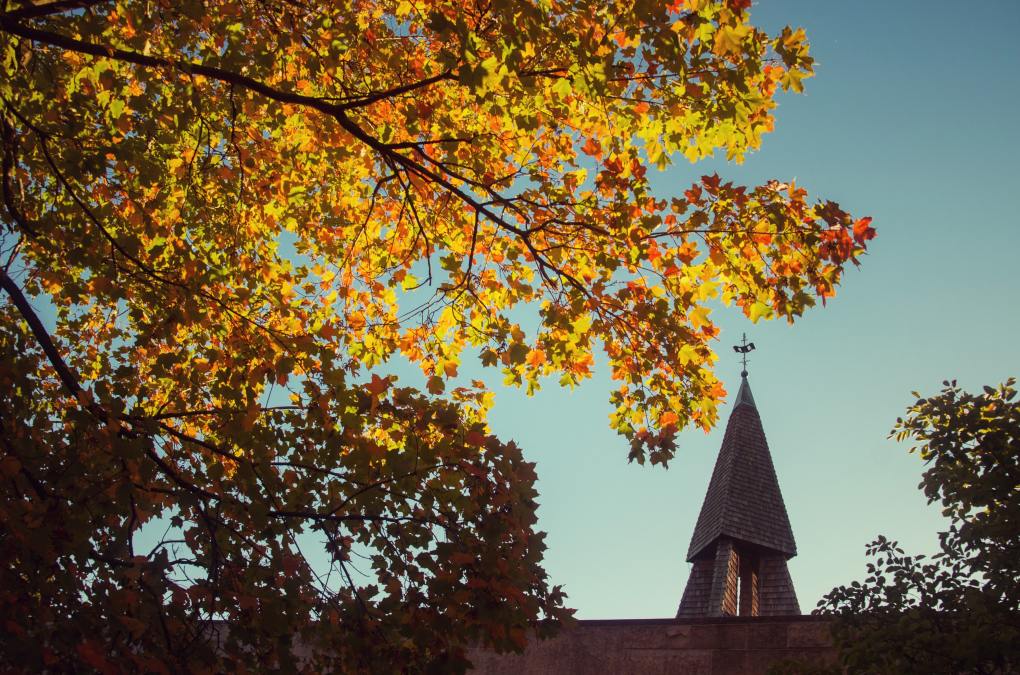 Photo by Andrew Seaman on Unsplash

Joe Biden succeeded in his mission to end Donald Trump’s presidency, and he did so, in part, because of the wise, persistent and strategic way his campaign related to faith. This was not inevitable.

Mr. Trump’s re-election effort, like his campaign in 2016, relied on his ability to appeal to Christian voters directly, without robust competition. While Hillary Clinton certainly won among some religious communities, including people of faith who are racial or religious minorities, Democrats did not do nearly enough in 2016 to contest Mr. Trump’s explicit appeals to Christians of all backgrounds, who still comprise over two-thirds of the electorate….

Nationally, he won 23 percent of white evangelicals, closing the gap from 2016 by 11 percentage points (from 64 to 53). This amounts to a swing of well over four million votes nationally, which accounts for much of Mr. Biden’s lead in the popular vote. While there has been significant discussion of Mr. Trump’s gains among Black and especially Hispanic voters, Mr. Biden more than made up for those losses with his increased share of white evangelical support….

Mr. Biden, a committed Irish Catholic who ran in large part because he believed he could win in the Great Lakes states Mrs. Clinton lost, proved his case by winning Catholics nationally — an eight-point, three-million vote swing from 2016, in the preliminary accounting — and keeping the margin among white Catholics close enough to win in Wisconsin, Pennsylvania, Minnesota, Arizona and Michigan….

This focus on faith wasn’t kept to targeted slices of the electorate, but was made an integral part of the most far-reaching, high-stakes moments of the campaign, including the first hour of the final day of the Democratic convention. That night, Sister Simone Campbell delivered an invocation. Senator Chris Coons of Delaware, Mr. Biden’s close friend and a national co-chair of his campaign, delivered a speech about faith and Mr. Biden’s character and leadership. Mayor Keisha Lance Bottoms of Atlanta introduced an entire segment about the civil rights movement that unabashedly included the Christian convictions that motivated many of its leaders. Jon Meacham, the historian and a Christian himself, gave his perspective on the moral stakes of the election. Later in the night, Father James Martin, Rabbi Lauren Berkun and Imam Dr. Al-Hajj Talib ‘Abdur-Rashid delivered benedictions (Mr. Biden won the Muslim and Jewish votes by significant margins), with Father Martin directly mentioning the unborn in his prayer (as did the Rev. Gabriel Salguero in his invocation earlier in the convention), which communicated that pro-life voters were included in Mr. Biden’s vision for the Democratic Party and the country.

The Biden campaign’s concern for faith voters was evident in its staffing as well, which included a faith outreach team, led by Josh Dickson, that relentlessly communicated to diverse communities of faith that the Biden campaign wanted their vote. Other Biden campaign aides, like Jen O’Malley Dillon, Mike Donilon, Greg Schultz, Bruce Reed, Ashley Allison, John McCarthy, Sheila Nix and others have long histories working with the faith community, so it wasn’t just Mr. Dickson who was attentive to these dynamics.