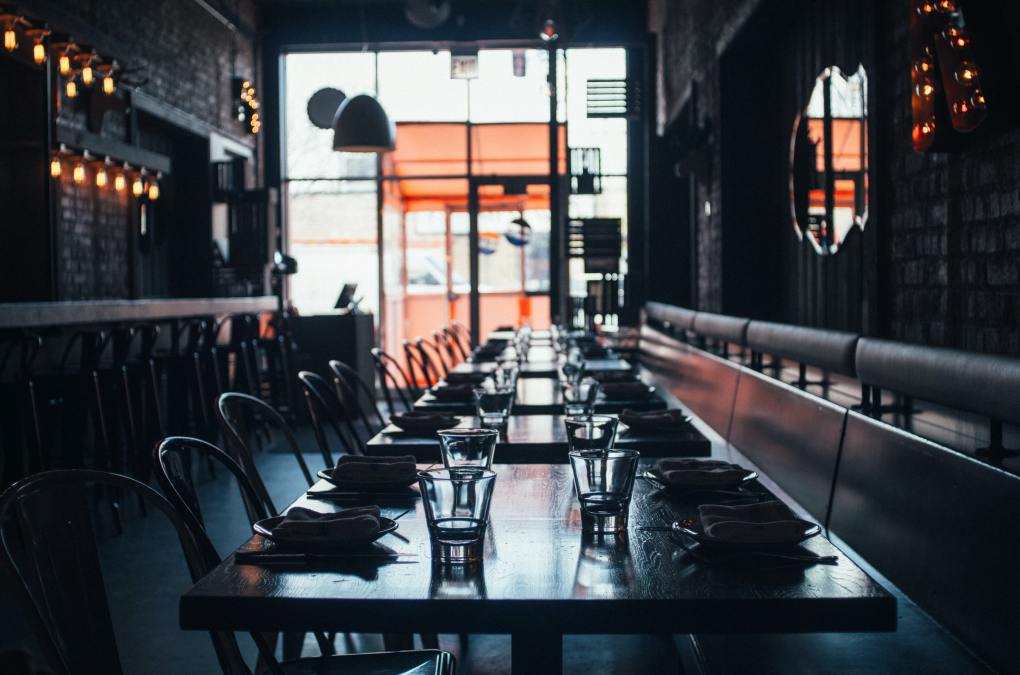 Photo by Andrew Seaman on Unsplash

The American Rescue Plan that Biden signed into law last week is perhaps the most popular piece of major legislation in modern American history. A poll released earlier this month suggested that even 59% of Republicans support the legislation.

While the bill didn’t receive a single Republican vote, Republicans are already touting the benefits of the bill to their constituents. Much to the dismay of many on my side of the aisle, Senator Roger Wicker (R-Mississippi)—who voted against the bill—tweeted out about his advocacy and support for the plan’s $29 billion in direct relief to restaurants whose sales have plummeted in the past year….

It’s a conservative principle at play: the government (rightly) told businesses to shut down their operations, so the government should foot the bill. This isn’t welfare. It’s basic fairness.