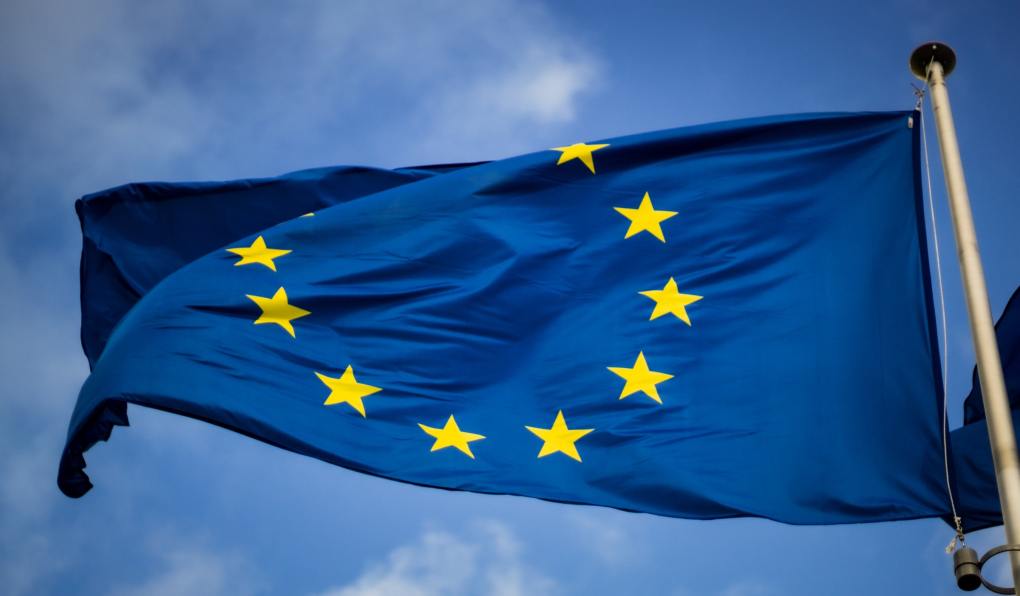 Photo by Christian Lue on Unsplash

Pope Francis…put 20th century statesman Robert Schuman, one of the founders of modern Europe, on the path to sainthood in the Roman Catholic Church….

Schuman, who served as French prime minister and foreign minister in the immediate post-World War II period, also played a role in the founding of NATO.

In 1950 the “Schuman Plan” proposed a supranational community for coal and steel. It evolved to become the European Economic Community in 1957 and the European Union in 1993.

Along with Italy’s Alcide de Gasperi, France’s Jean Monnet and Germany’s Konrad Adenauer, he is considered one of the “Fathers of Europe” for promoting democratic, supranational principles to thwart the possibility of another war on the continent.

A devout Catholic, Schuman’s role in trying to break the cycle of wars in Europe has been praised by several popes.

Francis’ approval of the decree means Schuman now has the title “venerable”.